It change the way we interact with digital content

Artificial Intelligence is a good way to reduce friction for end-user, by giving them more context aware interfaces, getting rid of mouse and keyboard, freeing them from the input devices to interact with "computers". Just like Theofore,the main character of HER, talking to his AI assistant and getting vocal feedback and having a small screen with camera in his shirt pocket.

Using voice, and now our mind, is getting more and more natural. Because it lower barriers we have to interact with computer, A.I., digital content.

It had impact on transportation, at large

From autonomous cab expirimentation conducted by Lyft or Uber, or the more impressive Waymo, to autonomous delivery of your groceries and parcels, ground transportation is changing at a rapid pace.

A lot of startups are already runing business in dedicated area at a scale of a city where you can order a cab through the dedicated app and an autonomous vehicule comes to pick you up.

Ground drone delivery is also getting more traction with well established company such FedEx or Amazon Prime experimenting in real life their technology. Rakuten, on their side, seems to have elevated the game by moving lockers and not just individual delivery.

It revolutionize the healthcare

It's the easy one but still. Screening dozen of files from MRI or scanner is time consuming and human operator are not very good at doing time-consuming, repetitive tasks. The MIT leaded the path with breast cancer screening, with the heartbreaking realisation 5 years after the study that false-positive detected by the A.I. were real positive just undetectable for human capability at that time. Now Google release every months or so new models trained to detect lung cancer or diabetic retinopathy.

It change the way people can interact with their world

Google, well known for their automatic subtitling service on Youtube, alongside an automatic translation service, is already making a good use of machine learning for the good of accessibility. They also have an app called "Live Transcribe" which works locally, on the device of the user and offline and display on screen everything said around the user, including cues like "laugh" or "dog noise". They also bring realtime live transcribtion with vocalisation on Google Translate on mobile. Next is using the user own voice to vocalise the translation in the target language.

Apple, on OSX and iOS, automatically fill the alt attribute of every pictures on safari for screen reader using local computer vision to guess what's on the pictures.

At Smile, we trained a model called KODA that use your smartphone or laptop camera to "see" people signing and convert it to speach, enabling people who cannot talk to be understand by people who don't sign.

It change the way we are doing legal actions

Do not Pay is a robot lawyer which started by helping you get away form parking fines, and now expand to let you cancel any kind of subscribtion by finding loophole in contract, get away of waiting line while calling public or private services, take appointment with administration for you, got on small court trial and automatically analyse contract and expenses you have on your cards and bank account to reclaim money.

The startup LawGeex conducted a study comparing the effectiveness of lawyers with artificial intelligence in assessing the quality of non-disclosure agreements. The study involved 20 lawyers with dozens of years of experience in companies such as Goldman Sachs, Cisco and others, as well as LawGeex’s proprietary AI platform. Participants evaluated the risks contained in five different NDA agreements by searching for 30 specific legal points.

It help people getting decision making in Investment

Eurekahedge’s January study of 23 hedge funds using artificial intelligence showed that they had much better results than those managed by people.

It will help us protecting our Environment

Google is testing trash sorting in their facility to prevent contamination and help the recycling system to work more efficiently. They also use computer vision to get information about beehives and study impact of decisions at a scale of a city on thoses.

Want to discover all about A.I., the good, the bad, the ugly? Let's chat to find where we are doing this talk near you! Just hit the "Get in Touch" button below

Meanwhile, you can find my entire keynote slides below: 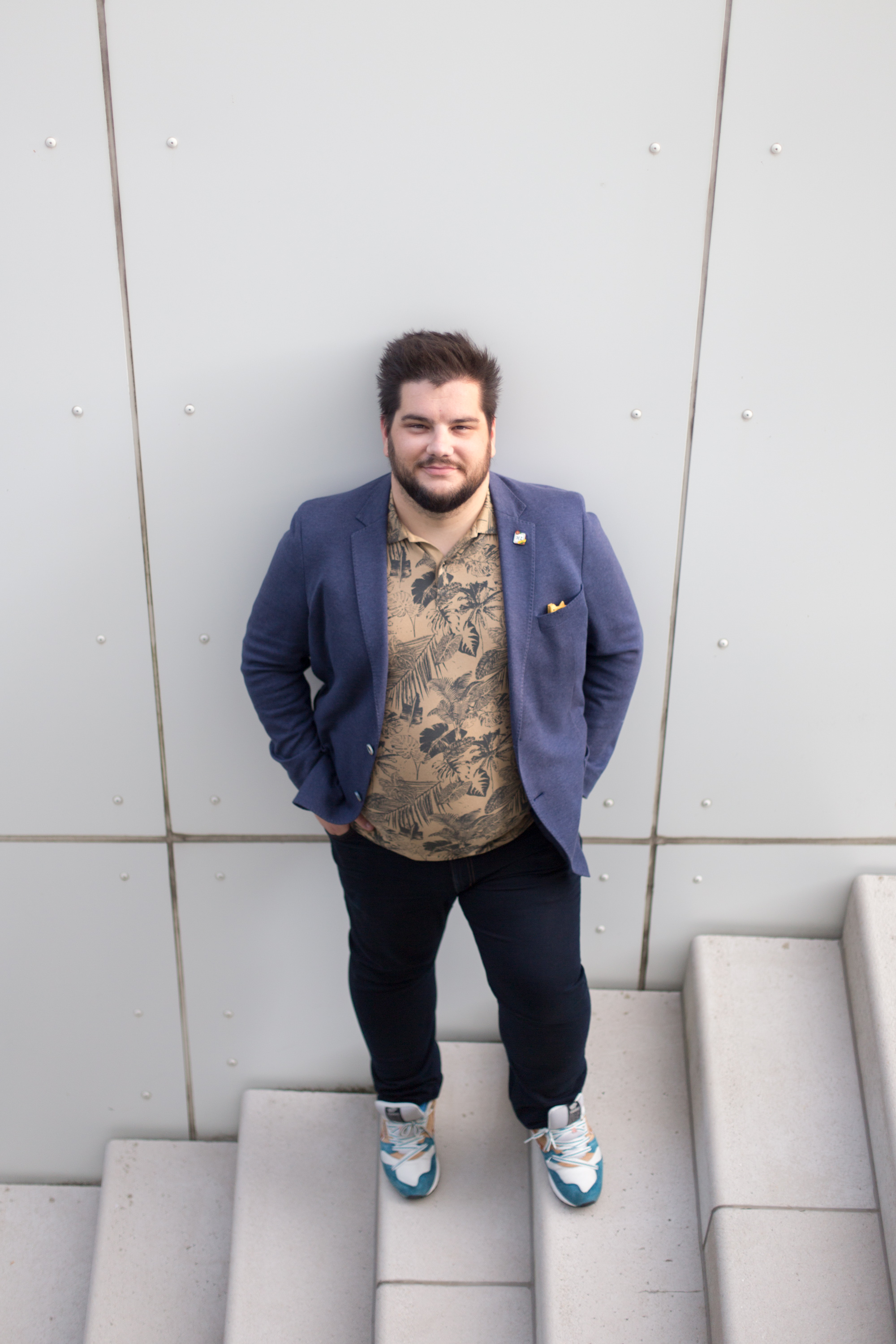 I’m a service and UX designer with over 10 years of experience under my belt.

I’d love to learn about your company and see how I can help, feel free to send me an email!